“Athens and his company Sciential™ has partnered with a number of political strategists and consulting firms but we are here today to talk about one in particular.

Whether you’re running for the statehouse or the White House, how do you win an election? This singular question may be the most direct of them all in the field of electoral politics, yet it’s also the hardest to solve. Many candidates over the years have tried and failed to secure office, despite consulting with famous political strategists, while others have mounted successful political campaigns on the first try. This includes the current commander-in-chief, President Donald Trump. Athens and his company Sciential™ has partnered with a number of political strategists and consulting firms but we are here today to talk about one in particular.

Top political strategist and the founder of Thomas Partners Strategies, John Thomas, and Athens Ramseyer, the founder of Sciential™, are again making headlines. Thomas and Ramseyer have joined forces to pursue a noble endeavor – to help pave the way for the future of American politics.

For The Common Good

The collaboration will lay the foundations for a new kind of politics for the American people’s good. Ramseyer and Thomas are bound together by their intense desire to help the country to be great once again. It is a fusion of Thomas’ political influence and Ramseyer’s expertise on digital psychology to reshape American politics for the nation’s common good. 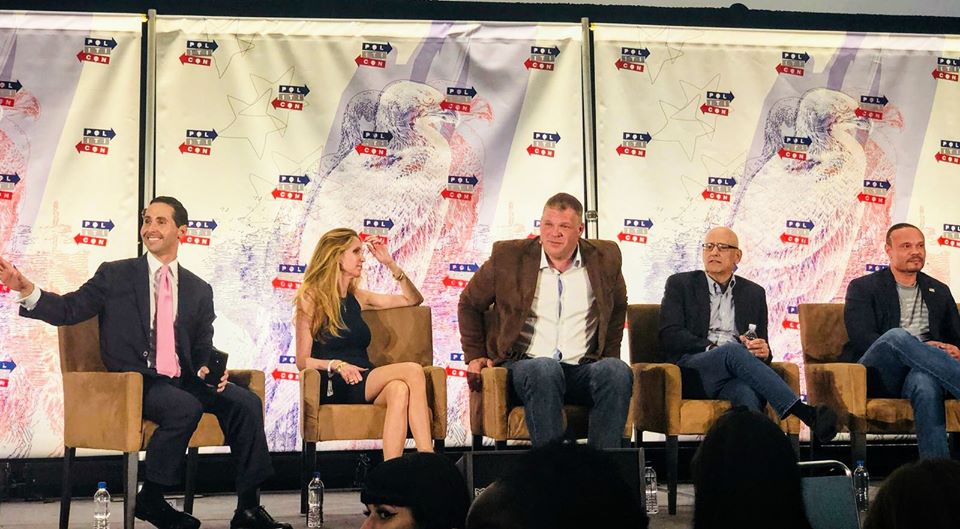 Collaboration between the two experts is nothing new. Ramseyer and Thomas have worked together during the on-air run of Thomas as a Political Strategist for CNN and Fox News. Since then, the two heavyweights in their respective fields have combined their knowledge and efforts to help the American people.

Recently, Ramseyer and Thomas’ Blueflame Medical, together with NFL Hall of Famer Mike Singletary, joined forces to boost the crusade against human trafficking in the United States. The partnership was instrumental in persuading the Trump administration to donate $35 million to assist children who were victims of human trafficking. The donation is a big help in supporting 73 organizations helping human trafficking survivors across the country.

Thomas founded Thomas Partners Strategies. It is a full-service Republican media, strategy, and crisis communications company. The Los Angeles Times gave him the nickname “Billy the Kid of Political Battles” for creating some of the most cutting-edge, compelling election ads. 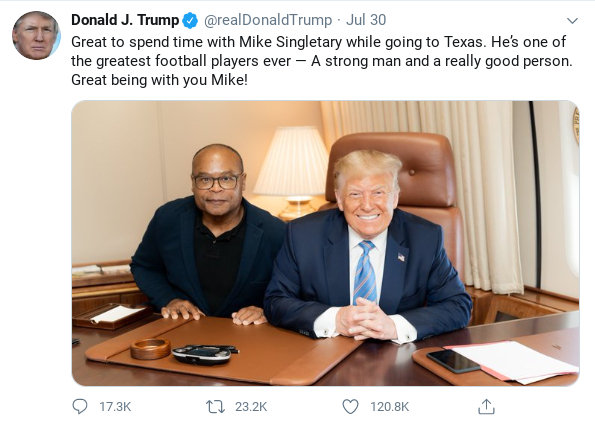 On the other hand, Ramseyer is the founder of the digital marketing agency Sciential™. Ramseyer used digital psychology and neuromarketing in designing marketing, advertising, and sales strategies for organizations and companies. He identifies the reasons, desires, and feelings that influence consumers’ buying decisions using scientific approaches.

Ramseyer earned a degree in psychology at the University of Washington and finished deep machine learning at Stanford University. Besides Sciential™, he also co-founded Trade-In Tech. It is among the 500 fastest-growing companies that generated over $8 million in revenue in 2018.

Ramseyer explained that most of the time, there are two reasons behind a people’s behavior: the ostensibly logical reason, and the real reason. Ramseyer noted that he had been working in advertising for the last nine years. “Whether it be the A-List Celebrities or Inc. 500 Companies I deal with, I tell people that I do it to make money, to build brands, and to solve business problems; none of these things I dislike, but, truthfully, I do it because I am nosy,” Ramseyer said.

Over the years, the digital psychology expert has managed at least 50 advertising accounts with an advertising spend of about $ 6 million. Sciential™ was responsible for Inc. 500 recognition of numerous clients.

Ramseyer has also provided PR strategies to many celebrities such as Ellen DeGeneres. He worked with DeGeneres to position the animal-friendly brand UnHide. But after DeGeneres appeared in the Epstein list, Ramseyer declared that he would never work with her again in any project.

Ramseyer explained that he worked with Unhide because the brand conveys a positive message towards animal rights. “However, I now realize people of power have these types of companies as buffers to make them seem more credible,” he said.

“Doing PR for celebrity management, I have been requested to create charities for them to help with their bad press. I have been exposed to levels of insider information that haunts me every night. It is time to clear my conscience and separate myself from all this evil. If this impacts my career negatively, then so be it. I will have my own path,” Ramseyer shared. 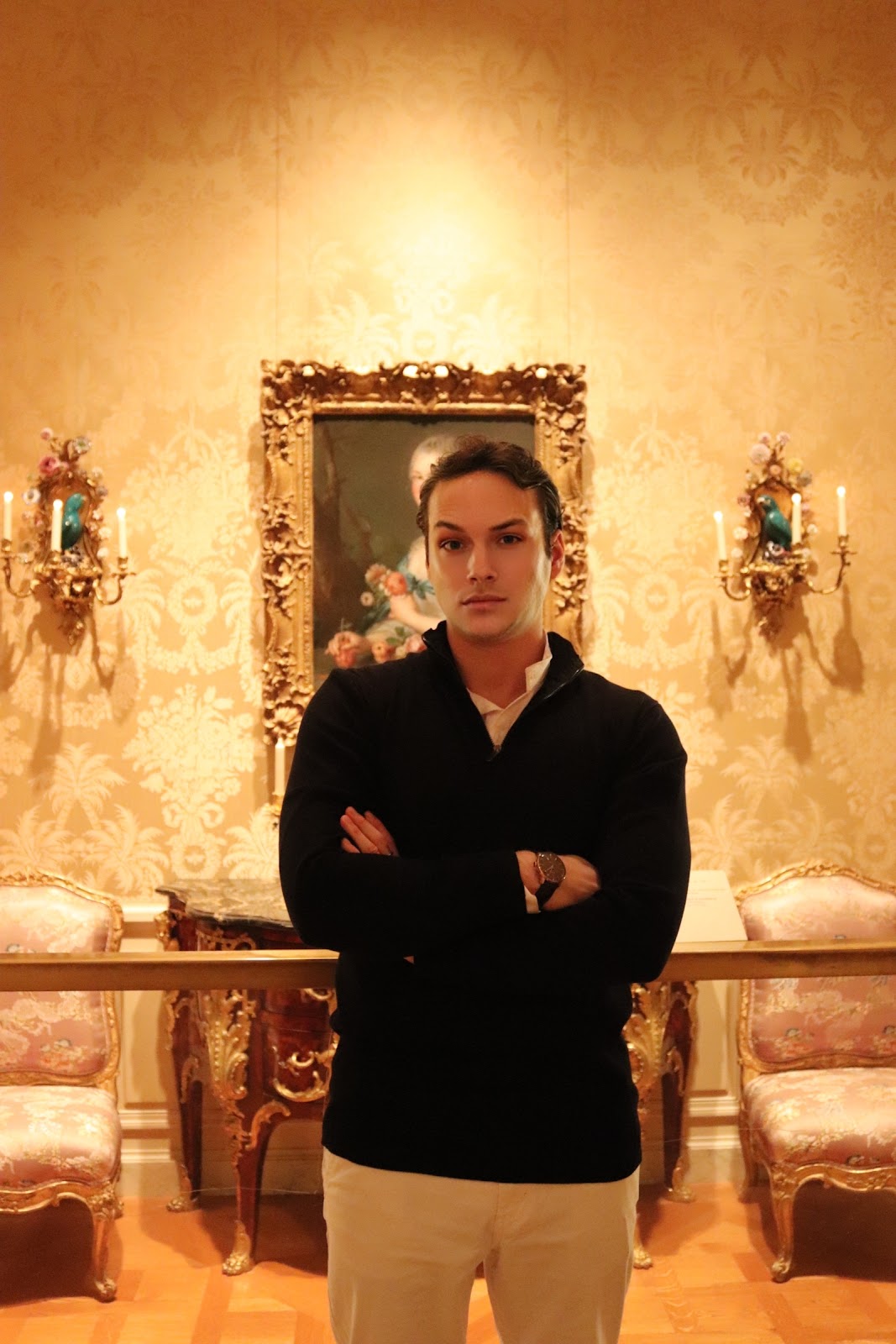 Over the years, Ramseyer had also teamed up with well-known personalities such as “The Wolf of Wall Street,” Jordan Belfort, Tom Ford, and many more.

Ramseyer is craving a new path by refocusing his efforts to address significant issues in the country like the COVID-19 pandemic and curbing human trafficking. He joined the fight against COVID-19 by helping build one of the country’s largest distributors of Personal Protective Equipment (PPE) supplies. Recently, their focus has extended to efforts in putting a stop to human trafficking.

Right now, he is using his expertise to influence the people to make a better political decision. Ramseyer leverages digital psychology and neuromarketing to pursue endeavors that will make the country a better place for the people. “By understanding human behavior, I amplified the voice of the people and helped them to be heard,” Ramseyer noted. “

Posted in In the pressTagged blueflame, COVID-19, Donald trump, Politics